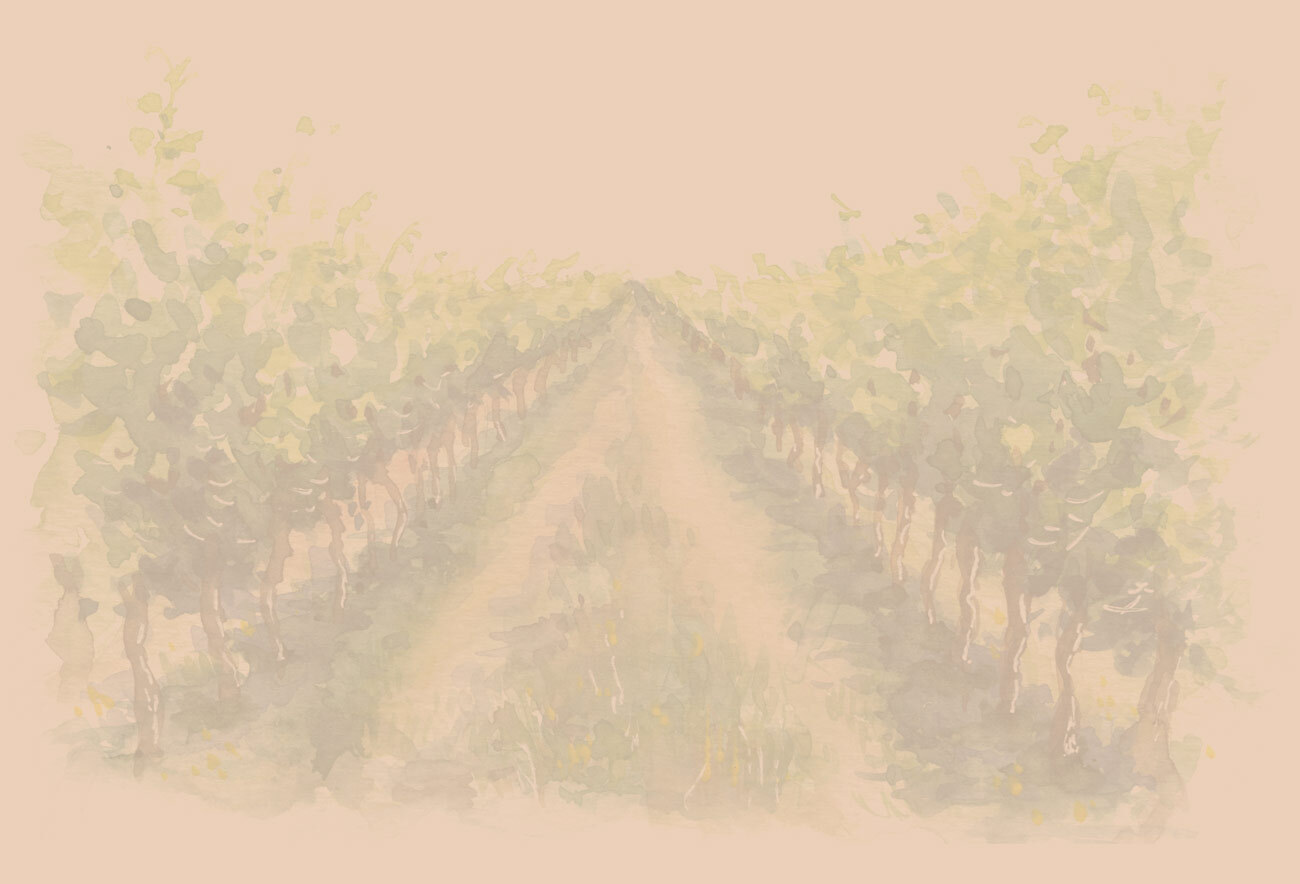 Our wine storage facility was built in 1868 as a granary. In the early 1900’s it was converted to a winery and later gained notoriety as a port and brandy distillery. During Prohibition the facility made award-winning vinegar. At one point, it was a wine-growers co-op, called Acampo Winery & Distillery (AW&D), headed by Cesare Mondavi (Robert Mondavi’s father). We bought the winery in 1999 and began converting it to a storage facility for bulk wine, barrels and case goods.

McCormack Williamson was founded by two families in 1919 as a farming company. Their main farming property was located at the conflux of the Mokelumne and Cosumnes Rivers. After many years of dealing with flooding problems, the families decided to sell that property and diversified into other agricultural land, including a vineyard, as well as this winery. Over the years we have made ongoing improvements and upgrades to the facility, such as solar panels and additional temperature-controlled warehouses. Today, the winery operations continue to be overseen by the two families.